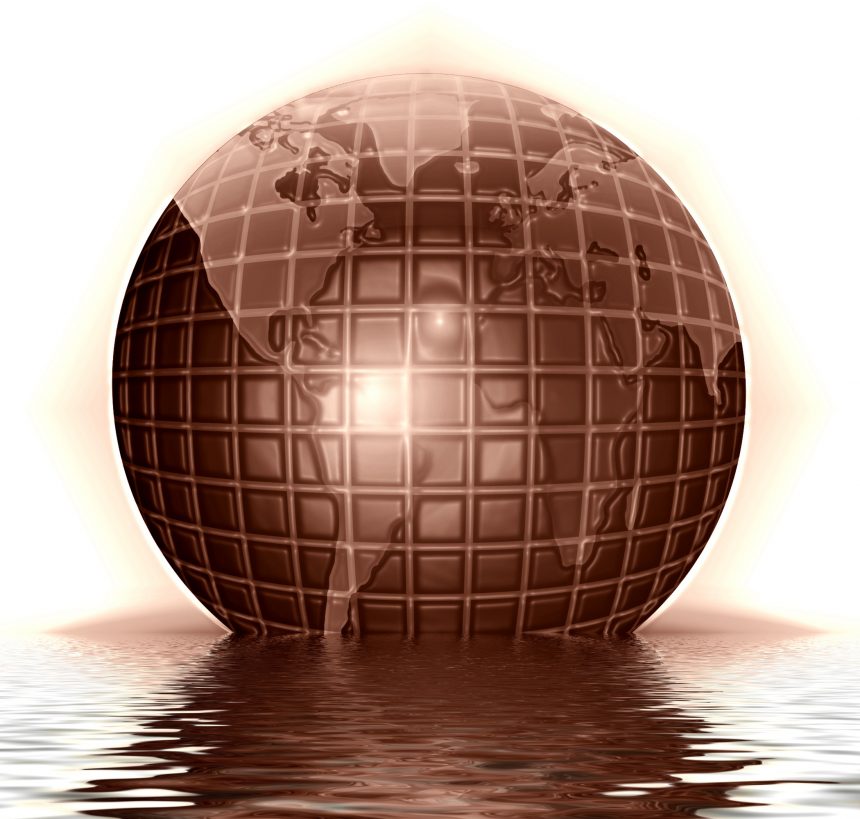 What?!? The Big Island Chocolate Festival is just 60 days away? It feels like we were just sipping and bon bon-ing last week!

This year, chefs will be inspired to decorate their booth and create unique, flavorful sweet and savory dishes based on the theme, “Chocolate Around the World.” Guests will have the chance to vote for their favorite sweet and savory  dishes in the "People’s Choice Awards."

While the chef’s are keeping their creative ideas under their big white hats, here are some interesting trivia from which they may be drawing inspiration:

Belgium
Though a small country in size, Belgium has 2,000 chocolate shops. Belgian chocolatiers, including Godiva, are known to use the very best ingredients and manufacturing styles. Belgium claims the invention of the chocolate praline in 1912—when delectable fillings were first encased in a molded, chocolate shell. (Although we love pralines from New Orleans too!)

Denmark
Denmark has given the U.S. some of the most beloved brands of candy bars: Snickers, Mars and Twix. An average Dane consumes 8.57 kilogram (18 pounds!) of chocolates per year.

France
The French are known for their liquor-filled chocolates and using the best cocoa to produce an everlasting flavor. It’s thought the luxurious chocolate truffle was created in the kitchen of French Chef Auguste Escoffier during the 1920s.

Germany
Germans are the second largest consumers of chocolates and the country imports cocoa beans from eight different regions.

Mexico
Cocoa as a drink was first prepared in Mexico and today it is the preferred beverage here to start the day. Mexican chocolates are known for using cinnamon and chiles to add flavor and aroma.

The Netherlands
Dutch cocoa was "born" in 1828, when a Dutch chemist invented a way to make powdered chocolate.

Spain
Cocoa beans were transported to Spain from Mexico and Spaniards first used sugar cane to sweeten the bitter flavor of straight chocolate. Spain was the first European country to consume chocolates and establish a factory for its production.

Switzerland
Switzerland has the highest per capita consumption of chocolate in the world—each Swiss citizen eats 22 pounds annually. Chocolate manufacturing here started in the 17th century and condensed milk was added to chocolate here in 1875 to create the first milk chocolate. Swiss brands that are household names in the U.S. include Nestle, Lindt and Toblerone.

United Kingdom
The UK is considered the first country to produce organic chocolates. Christopher Columbus brought cocoa beans to the UK to make chocolate and the Fry Company of England created the world’s first eating chocolate in 1847.